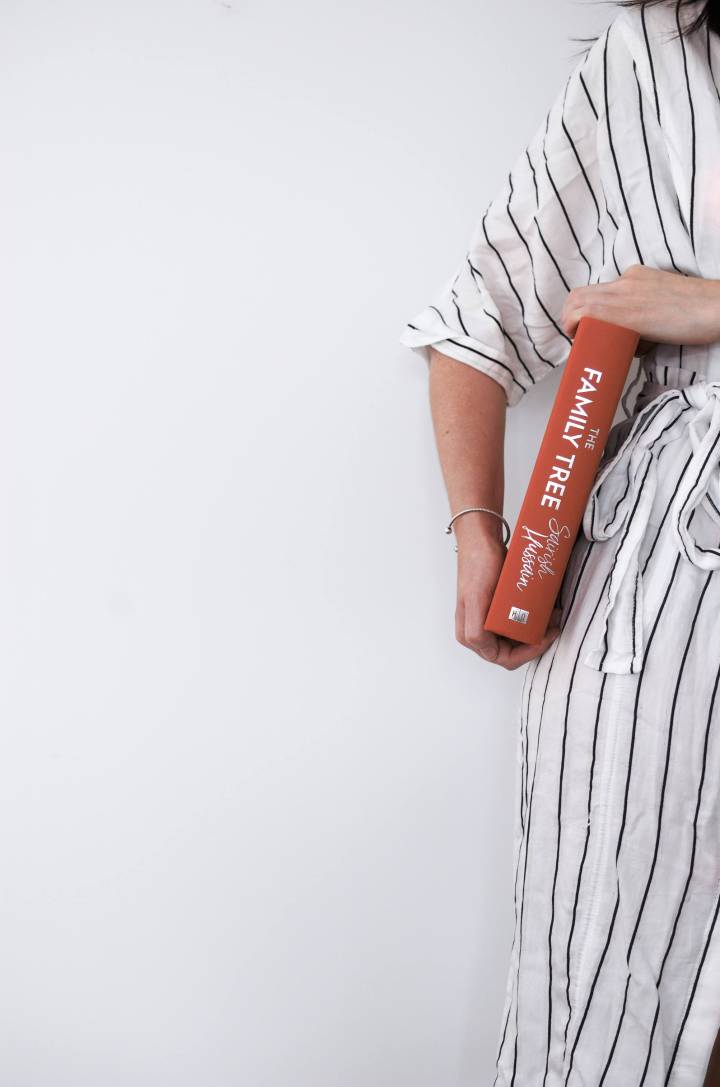 As we have reached the end of a month I thought I’d do a little wrap up of the books I’ve read in July.

It was a fantastic month for reading. A real mix of historical fiction, some summer reads, an intergenerational story and a retelling. Really all of my favourite things.

And I started doing some reading for some blog posts this month. More on that later.

My first read was a historical fiction set in Paris with a little magical twist. Enchantee is a tale of revolution era Paris and one woman’s quest to improve her fortunes. An enjoyable, if imperfect, read.

The Honey and the Sting was another historical fiction which tried to be a little bit of a psychological story. The story of three sisters who are hiding in fear of their lives. Full of gothic notes, suspense and some feisty heroines. The sticky, airless heat of the summer seems to come off the page. That being said, there just wasn’t enough of this. It’s a short book and any sense of danger seems to pass very quickly, making the ending less satisfying than it ought to be.

And next we have The Deception of Harriet Fleet which was frankly a masterclass in gothic, historical fiction. It is the tale of a Harriet, who has come to Teesbank Hall as a governess (or goaler) to Eleanor. Both woman have secrets, and in an age of enlightenment and process, both are trapped by their gender. Full of chills, tension and some truly heart spotting moments. One for fans of Laura Purcell.

The Ophelia Girls captured the promise of both summer and our formative years. There is an airlessness about it, like the stifling warmth of a heatwave. A great read for this time of year.

She Who Became the Sun reimagines the rise to power of the Ming Dynasty’s founding emperor. Throughout our two narrators provide an intimate look into their private worlds as they navigate their sexualty and gender. This exploration of queerness and gender identity is so sensitively done. The character’s fluidity is not seen as a weakness but rather their strength.

You’ll have to wait for my thoughts on I Who Have Never Known Men, so on to The Great Godden. The Great Godden is a novella which transports you to a British summer by the sea. The writing sparkles, reminding me of sunlight hitting the sea on a cloudless day. And there is promise, as there is each summer, that something wonderful or extraordinary could be about to happen.

The Family Tree is an intergenerational story of a British Muslim family. One tragedy strikes  the lives of a father and his two children are torn apart. This was a sweeping tale of love, family and belonging which left me utterly heartbroken.

My top reads of the month? Probably The Great Godden and I Who Have Never Known Men. Two very quick, but otherwise very different, reads which captured my imagination. Special mention also for The Deception of Harriet Fleet.

And what will I be reading in August?

Well I have some plans for a couple of blogs about feminist dysopian fiction (keep an eye on the blog and hit that follow button to see them) so I will be reading Widowland by C J Carey. This book, set in a parallel 50s in which the Nazi’s won the war, sees women subjugated. How did it happen, through literature of course. Widowland charts the fates of a group of women who rebel and rise up.

Otherwise I’m on a summer holiday of sorts. Summerwater by the fabulous Sarah Moss will feature and A Theatre For Dreams which promises a trip to Greece. My classic for this month will be The Waves by Virginia Woolf and a trip to the British seaside. And finally a trip to Tuscany with I Give It To You by Valerie Martin.

What books did you love in July? And what will you be reading in August? Let me know in the comments below.