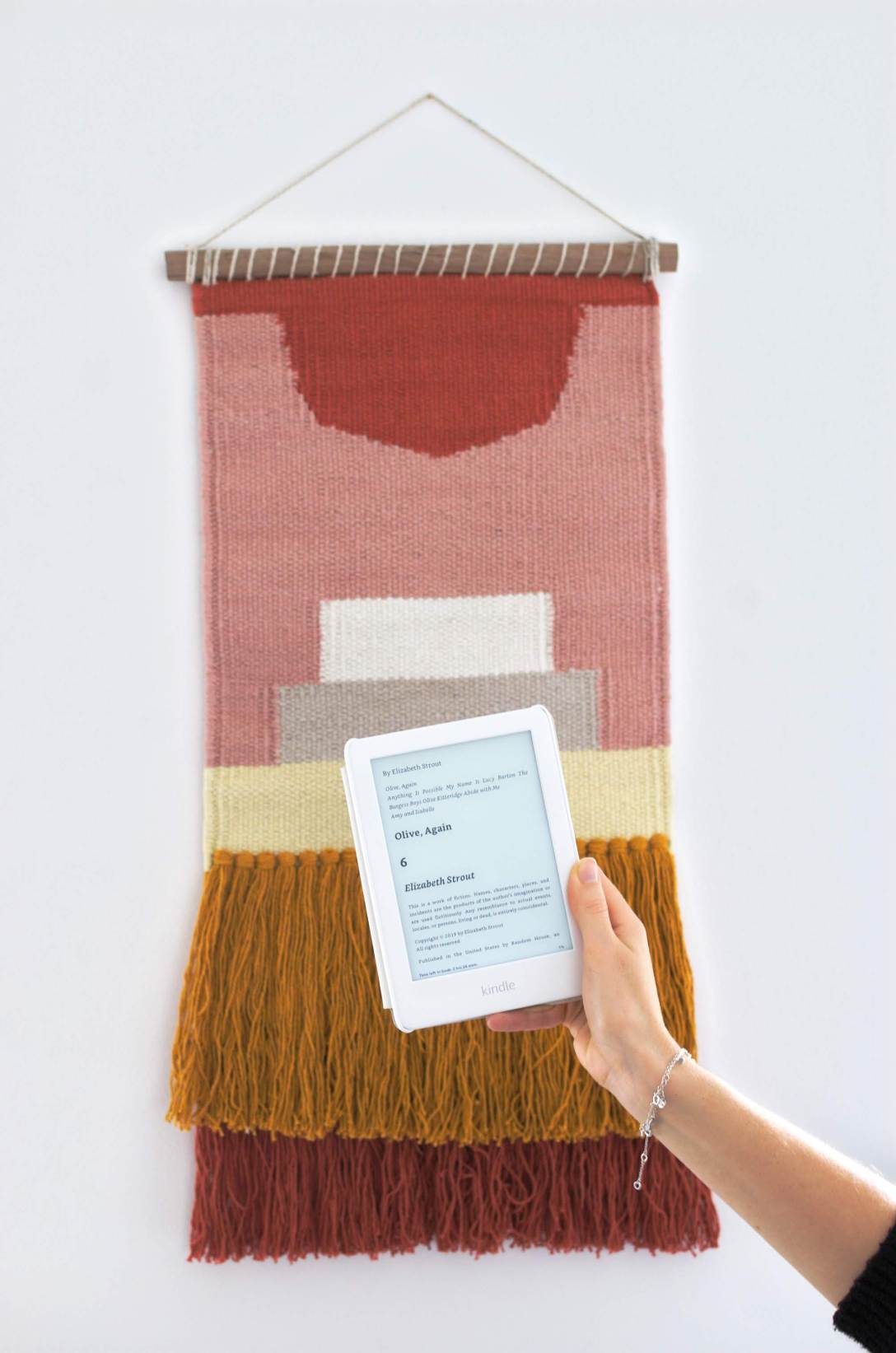 I signed up to Netgalley.com to get my hands on some free reads, which I hoped would get me out of my reading comfort zone, introduce me to some new writers and get me reading books which I might not have spotted on bookstagram.

I’m guessing many of you will have read Elizabeth Strout’s books. I read My Name is Lucy Barton years ago and loved its gentleness. As such I came to Olive Again with high expectations. That being said I didn’t realise that this was the follow up to Olive Kitteridge (or for that matter that it had been turned into an award winning TV show). The latter fact may or may not have affected my opinion of the novel.

Death stalks and shapes this narrative but it’s not morbid or sinister. Instead it sets each character’s story into motion or sees them moving into a new direction.

Strout’s prose is as gentle as I remembered – the characters carefully drawn and true to life – all done in such a succinct matter which carries you along like the boats bobbing along on the Maine sea. I did start to feel a little impatient and keen for the story to move on, though this could purely have been down to my own “reading mood.”

The real charm is to be found in the conversations between the delicately interwoven characters (all of whom Olive had encountered in some form or another).

And so we come to the issue of the unlikeable narrator. Olive is straight up, brutally honest (actually bordering on rude) and not particularly fond of people. She is a snob, believes she is superior to everyone she meets and has little to no patience or understanding. Not fertile ground for a heroine you might think.

Throughout the story we encounter characters who might have made for far more likeable and relatable leads, but none are as interesting as Olive. None would provoke the reaction in the reader that she does. Yes at times you struggle to get along with her, as do the characters of the novel, but I couldn’t help but admire her “I don’t give a crap what you think” honesty.

Why do we enjoy an unlikable hero or heroine?

In Olive’s case it’s because she says things that we wouldn’t dare to. Maybe because these characters make us feel just a little bit better about ourselves, because we aren’t so bad as them. They usually make us laugh, and can sometimes make us cry; ultimately they are relatable (if not too relatable at times).

An unlikable hero or heroine challenges us and a really well written one will have the reader warming to them or routing for them. This is what I found myself doing with Olive Kitteridge.

Final Thoughts: A gentle and enjoyable exploration of complex characters in challenging times. Perhaps not the book for me but no doubt others will enjoy it.

1 thought on “Olive Again: The dilemma of the difficult and possibly unlikable narrator”