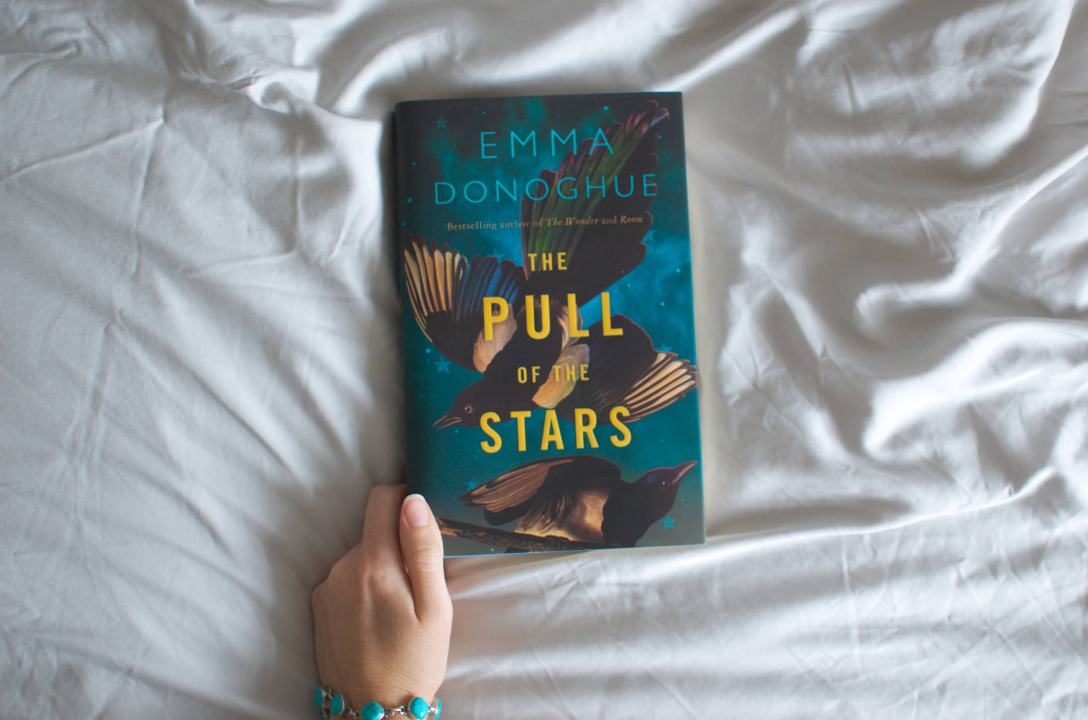 2020 has been a year shaped by a global pandemic, which has unsurprisingly in turn shaped my own reading, but something else has also happened. I seem to have read a startling number of books which feature or make reference to global pandemics. Of course the writers of these novels could have had no idea that the plagues and illnesses which they imagined and vividly described would be so uncannily familiar to their readers.

Hamnet, recent winner of The Women’s Prize for Fiction and one of my favourite reads of 2020, charts the journey of a flea carrying the Black Death. When interviewed Maggie O’Farrell has said that she took great pains to imagine and depict the terror which Elizabethan England felt as it watched a plague travel across Europe and threaten its shores. She could not have imagined that her novel would be released at a time when our eyes turned in a similar direction watching a similarly terrifying threat.

A similar circumstance is featured in The Strange Adventures of H (another must read) and again in The Pull of the Stars.

Set in Dublin in 1918 at the very height of the “Spanish flu” (which claimed more lives than the world war entering its final bloody months) Emma Donaghue paints a world in the grip of fear. Readers will find themselves smiling knowingly at the government advice offered to citizens:

THE PUBLIC IS URGED TO STAY OUT OF PUBLIC PLACES SUCH AS CAFES, THEATRES, CINEMAS AND PUBLIC HOUSES. SEE ONLY THOSE PERSONS ONE NEEDS TO SEE. REFRAIN FROM SHAKING HANDS, LAUGHING OR CHATTING CLOSELY TOGETHER. IF ONE MUST KISS, DO SO THROUGH A HANDKERCHIEF … IF IN DOUBT, DON’T STIR OUT.”

They might also be saddened at the familiarity of it all; the Irish Hurling Finals cancelled and the “shops shuttered … due to staff being laid low with grippe, and offices with blinds drawn or regretful notices nailed up”.

Emma Donaghue has written a novel which is so much more than the story of the 1918 flu. Set over the course of three days in an understaffed maternity ward for mothers to be with flu symptoms, we encounter three women who will change each other’s lives in unexpected ways. A deeply moving story about love, loss and a fitting tribute to the selflessness of healthcare workers.

This short novel is an intense read. It is divided into four sections (Red, Brown, Blue and Black – the colours a flu patient’s skin would move through before their demise) which contain no breaks. Charting the triumphs and tragedies of the ward and told from the perspective of nurse Julia Power the narrative style is unique, no-nonsense and full of idiosyncrasies. The action is rapid and distinctly detailed. As a reader you are there with the characters; you race through the pages with your heart beating wildly.

If you have read Donoghue’s most famous novel, Room, you’ll know that she can make a limited setting feel both claustrophobic and then expansive in the matter of a few sentences. The Pull of the Stars is further proof of her immense talent for depicting ordinary people facing extraordinary times.

This book is an unforgettable read. Fair warning it will make you cry many times and for a multitude of reasons, but it is ultimately a tale of hope in the face of adversity. And as we pass the six month mark in this new pandemic isn’t that just what we all need.